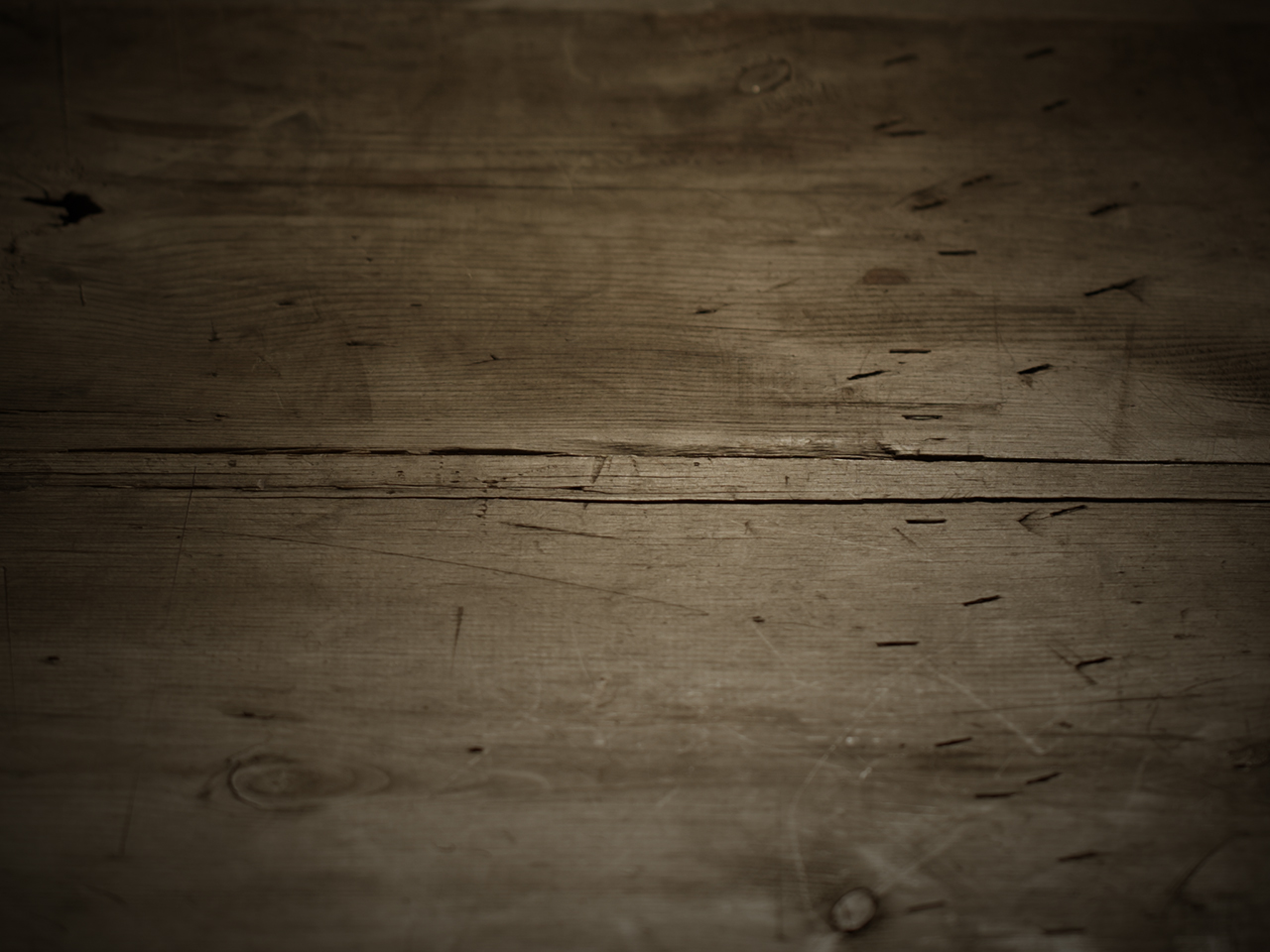 For the next instalment of our Inspiring the Next Generation series, we spoke with Lewis Boyle, Painter and Decorator at Bagnalls Painting Contractors.

Lewis has always been a hands-on person and wanted to join a trade straight out of school – and his artistic streak made him pursue a career in painting and decorating. Lewis started his NVQ Level 3 in Construction/Painting and Decorating in 2017 and was able to learn from his colleagues at Bagnalls during his college training, to further his skillset and understanding of the trade.

In 2019, Lewis was named PDA Apprentice of the Year and was awarded the silver medal for Apprentice Decorator of the Year at Skillbuild UK 2019. Now a full time painter and decorator at Bagnalls, Lewis is keen to continue learning the trade and progress in the industry.

Lewis believes that patience, having a steady hand and being good with people are key to being a professional decorator. Lewis also says that is important to use quality tools that can withstand regular use and will last a long time.

See our video with Lewis, that was filmed at the Bagnalls Academy, below: